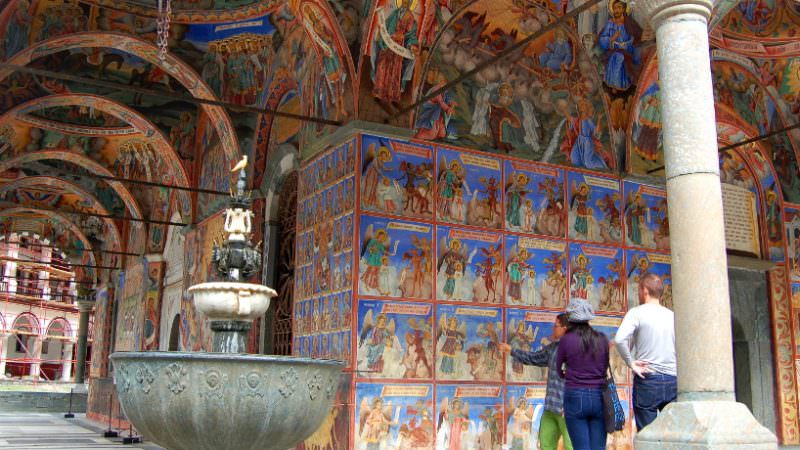 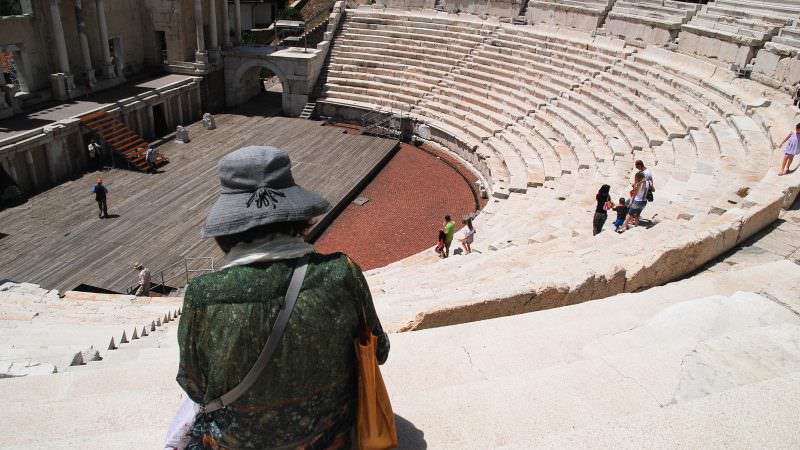 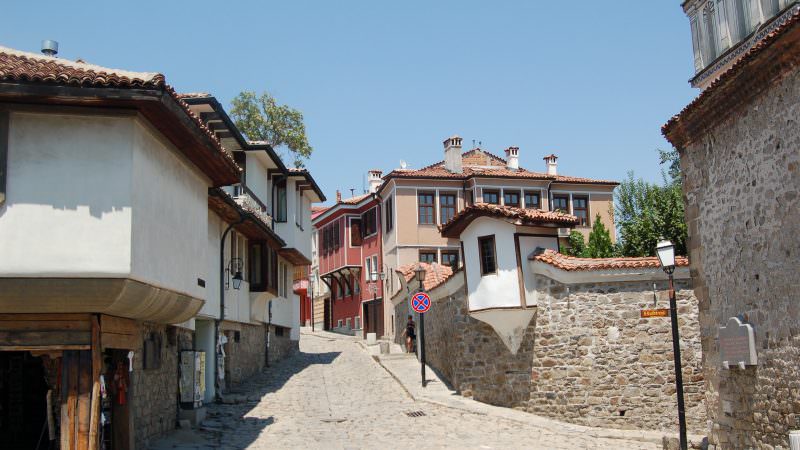 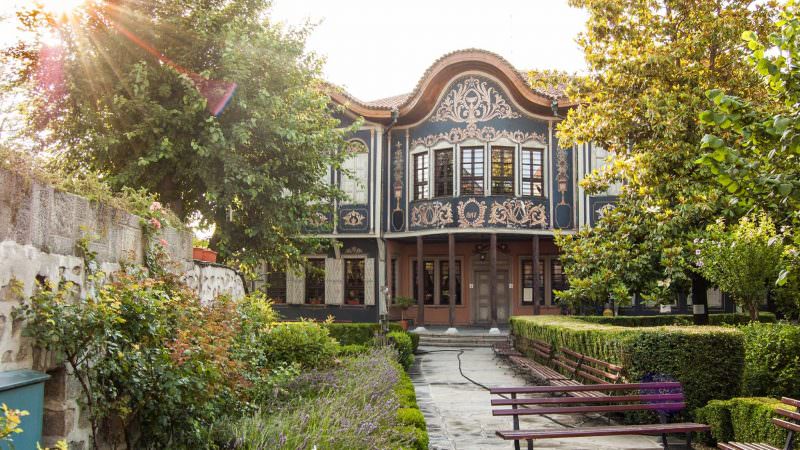 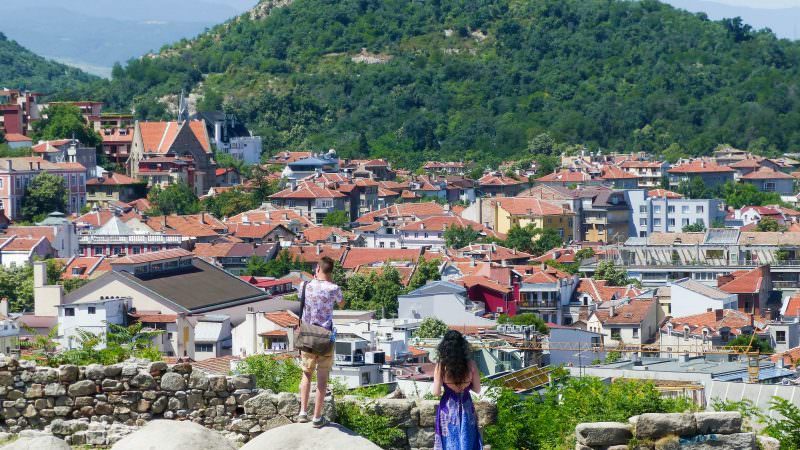 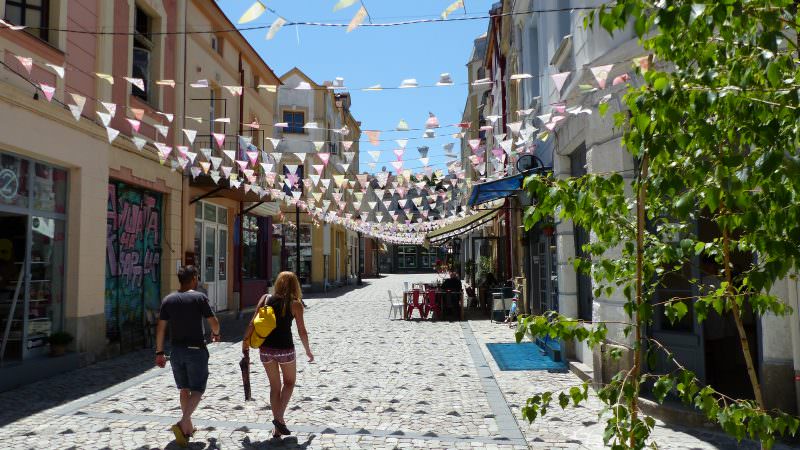 Join this combo tour from Sofia to enjoy two of the most famous sights in Bulgaria - Rila Monastery and Plovdiv. Travel in a modern air-conditioned minibus and depend on and English-speaking driver. Discover these sites of Bulgaria with an audio guide in English, Spanish and Italian. You will have enough free time to explore the Rila Monastery complex, sample the local food specialities and discover the Old City of Plovdiv.

Easy cancellation: Cancel up to 24 hours in advance for a full refund

The combo one day tour to Rila Monastery and Plovdiv is a convenient and hassle-free option to explore two of the most popular tourist sights in Bulgaria.

Please note that all of the timetables are approximate and are subject to change, depending on the size of the group and the traffic along the way.

From April until October – 49 euros per person.

Prices do not include:

EXTRAS
GOOD TO KNOW BEFORE YOU GO

The Rila Monastery is one of Bulgaria’s symbols and a popular tourist destination. The monastery is set deep in the heart of Rila Mountain, between the Rilska and Drushliavitza Rivers, at 1147 meters above sea level. It is situated 120 kilometers south of Sofia, and 41 kilometers east of Blagoevgrad.

The history of the Monastery:

The monastery was found in the first half of the 10th century AD. Its history is directly connected with the first Bulgarian hermit Saint John of Rila who chose this site to pray in seclusion. Through the ages, the Rila Monastery served as a spiritual, educational and cultural center for the Bulgarians. During the Revival, which was during the 18th-19th century, the Monastery opened about fifty metohias. These are small convents located in the bigger settlements on Bulgarian territory. This is where the monks frequently went to officiate, educate and popularize the Monastery among the laymen. Most of the present complex of the Rila Monastery dates from the 19th century. The oldest building here is the Hrelyova Tower. The most renowned Bulgarian Renaissance painters covered every inch of the church in frescoes.

Museum section of the complex:

From the end of the nineteenth century onwards, the Rila Monastery has a museum with historical exhibits from the region. The exposition includes important examples of Bulgarian and foreign art from the fifteenth to the nineteenth centuries. The most precious exhibit is the finely carved wooden cross – the work of Father Rafail. His masterpiece took years to complete and only the finest chisels and tools were used. After completing it in 1802 he lost his eyesight due to the strenuous work. The cross represents 36 Biblical scenes, eighteen on each side, with over 600 miniature figures.

The Cultural Capital of Bulgaria:

While Sofia is the administrative center of Bulgaria, Plovdiv is its cultural and artistic capital. Plovdiv is the second biggest city in Bulgaria and is just a 2-hour drive on a motor road from Sofia. It is also one of the oldest European towns contemporary to Troya and Mycenae.

Тhe tour lets you explore the cultural and ethnic kaleidoscope of the Old Town. It has colorful and unique architectural ensembles, as well as, the major historical sights. In this tour, you will learn a lot, have fun and have time on your own for lunch and shopping.